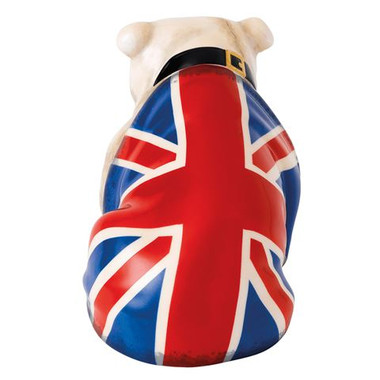 or make 4 interest-free payments of fortnightly with

This product hasn't received any reviews yet. Be the first to review this product!

All prices are in AUD. Copyright 2021 matthewthomas.com.au. Sitemap | Ecommerce Solution by BigCommerce